The next day we arrived In Tilbury docks, about 30 klms from London, we were meant to be at Greenwich much closer but because of the 24 hr delay all things have now changed.  We caught the tour bus into London proper just after lunch and for the next 4 hrs slowly, ( London is traffic jamb 24/7 !! )  drove around all the major sights of this busy city, this was great as you could really not cover it on foot in the time we had.  Like all major cities in Europe there is construction all over, in London some major architectural  structures have been built & are under construction, as well as renovation of important landmarks such as Big Ben clock tower & the Palace of Westminster parliament buildings which are under major rehabilitation, it seems parliament may even have to move next year for some time to allow these works to continue ….. That will be fun & expensive for London ….

As we were doing a London night tour & going on the very popular London Eye we got dropped of at Westminster Abbey, we then walked about 1 1/2 klms back to Buckingham Palace for a closer squiz.  Our time on the London Eye was not until 7:30pm so we had 3 hrs to fill in.   We then walked through St James park, it was going home from work time so the city was hopping busy, was great to see many commuters on their bicycles, even though it was only around 3 degrees, freezing & a bit breezy.  We slowly walked on enjoying all these famous buildings ( all now with extremely heavy security, ) high double razor wire fences & cameras everywhere.  Apparently you cannot be anywhere now in London in public areas where you are not on CCTV ….. Sign of the times …..

We arrived around at the Eye & lined up to get on & it was well worth it, 30 minutes to go once around and you are 135 mtrs above the city, pretty spectacular & what a popular tourist attraction.   These things are all over the world now, we saw one in Singapore & Paris ….. After the Eye experience it was back to the ship to head for Norway and our disembarkation to continue our travels ……..

Some photos of our small time in London, once again not been back since 1970 ….. 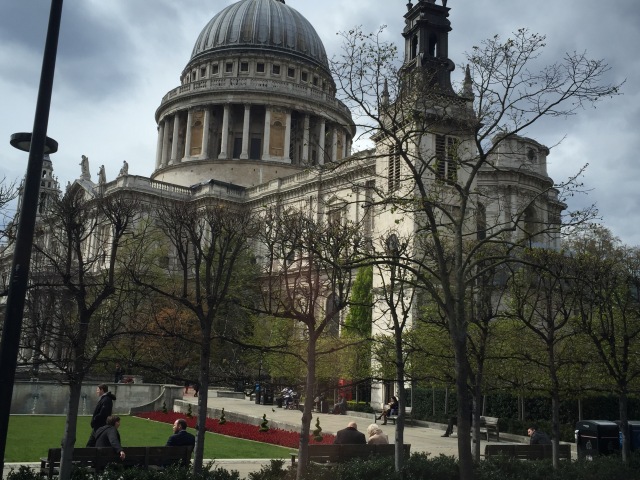 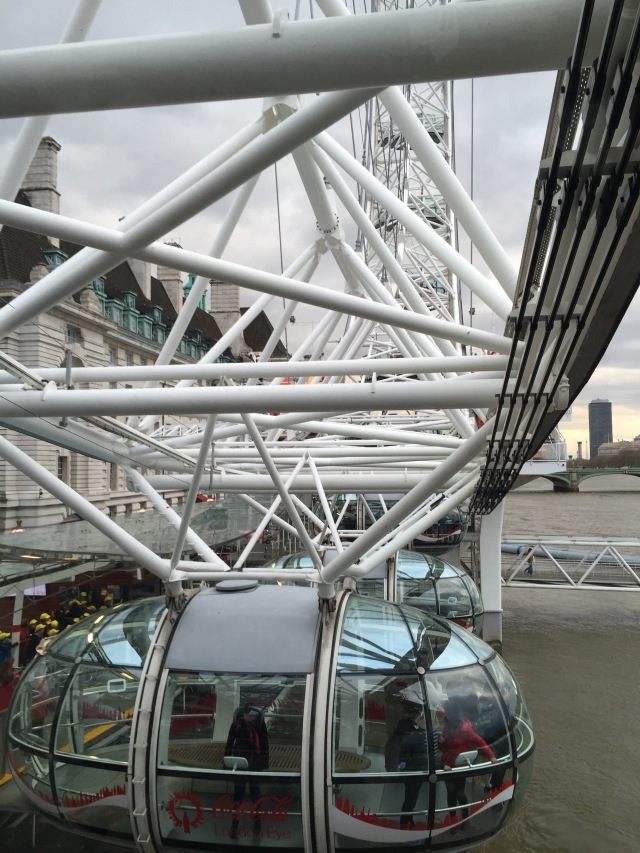 A few more photos of the London Eye ….. It is a huge attraction …. 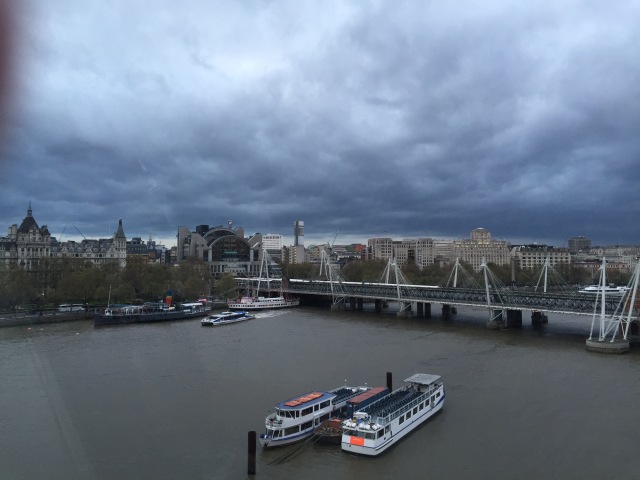 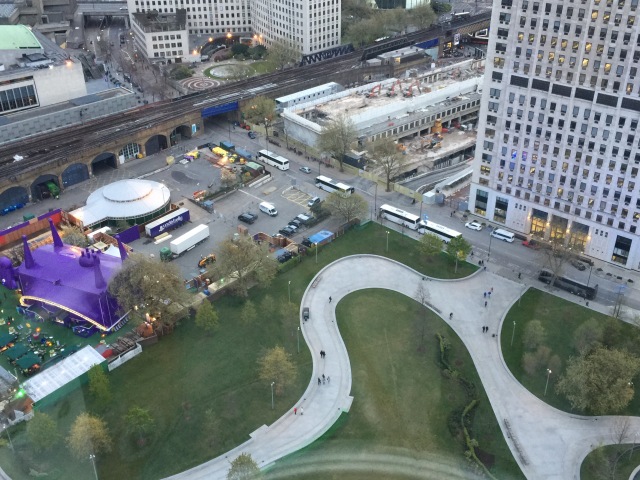